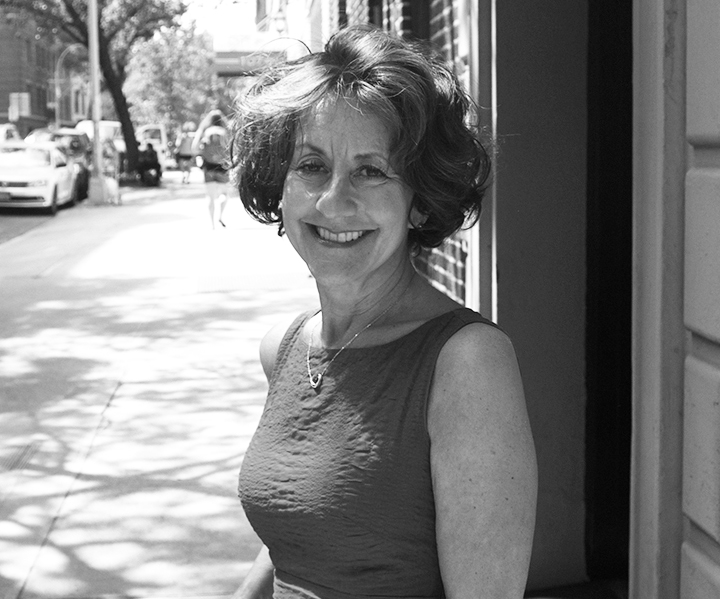 New York, July 11, 2016 – Parents League of New York, Inc. has announced that Gina Malin has been appointed Executive Director, Parents League of New York. Gina, who had been Director of School Advisory Services at the nonprofit organization, will be responsible for providing the overall strategic and visionary leadership, building upon the Parent League’s 100+ year record of excellence.

Founded in 1913 as a coalition of parents and private schools, Parents League is the only nonprofit of its type in the New York area.  It has over 300 member schools located in 17 states and helps thousands of families each year with school admissions and offers parenting and educational resources.

“Gina is highly regarded in the independent and private school community,” said Kathleen Walas Sarakatsannis, President of the Parents League Board of Directors. “We are proud to have her leadership during this exciting time of growth for our organization.

She has assembled an outstanding team. Parents League School Advisors have over 125 years of experience as administrators, admission directors, teachers and board members at schools including The Brearley School, The Buckley School, Central Synagogue May Family Nursery School, Columbia Grammar and Preparatory School, The Dalton School, The Episcopal School, Grace Church School, The Town School and Trevor Day School.

About Parents League of New York
Founded in 1913 as a coalition of parents and independent and private schools, Parents League of New York supports families and children by providing a broad range of educational and parenting resources.  As the public face of private education in New York, they are the preeminent provider of advisory services for school admissions. Each year Parents League helps thousands of families as they apply to hundreds of schools across the country. For over 100 years, through their unequaled experience and affiliations, Parents League has developed and offered a wide array of workshops, forums and publications. 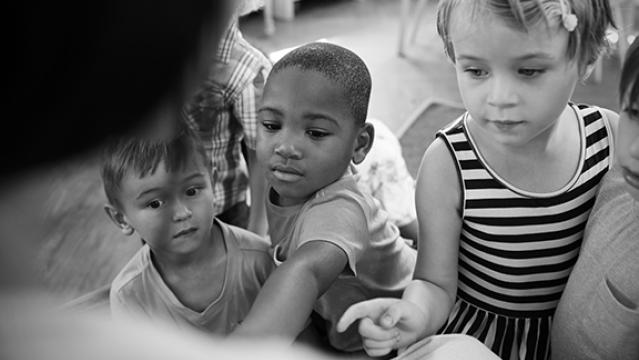 What Age to Start Preschool
Parents League of New York